Most Popular Carp Films This Month

Here are the most popular carpy films and tv shows that FishingTV members have been enjoying this month. Have you seen them all yet? 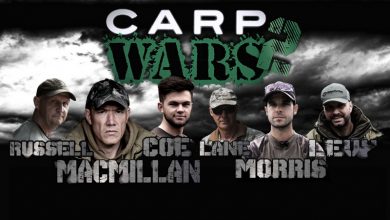 Carp Wars 2
The popular competitive carp fishing show returns for a second season, with a few familiar faces and a few new ones. Lining up in the race for the Carp Wars 2 title are: Ian Russell, Dave Lane, Lee Morris, Iain Macmillan and this year’s rookie, Steven ‘The Preparator’ Coe. 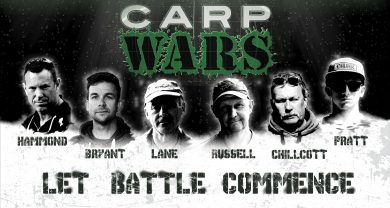 Carp Wars
Carp Wars, the ultimate fishing challenge. We’ve assembled five of the UK’s top carp anglers – Jerry Hammond, Ian Russell, Dave Lane, Mark Bryant and Ian Chillcott – plus one rookie – Harry Pratt – and we’ve pitted them against one another in a series of fifteen head-to-head matches. The top two on the leaderboard after 15 rounds go through to the grand final. 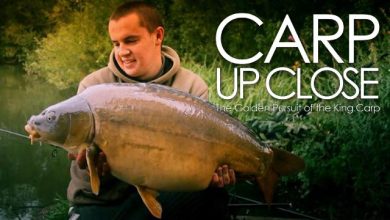 Carp Up Close
The Golden Pursuit of the King Carp – ‘Carp Up Close’ is an hour long documentary following young fishing star Tom ‘The Machine’ Maker and his quest to catch a magical forty pound Carp, the fish all dedicated anglers pursue but few achieve. Narrated by Nick Hancock the film contains stunning scenes with big carp action and a massive UK caught Catfish.