I was able to get down the School Lake again today and I was there by 0830.  I think everyone had had the same plan as me and I found 5 cars in the car park.  Luckily, everyone was well spread out and I was able to go back into the swim I started in yesterday.  This time, I flicked one across the other side and baited up with 20mm Classic Corn boilies, in the hope of attracting one of the bigger residents.

The other rod was placed up the margins to my right again, I scattered 8mm Catalyst pellets and 12mm Catalyst boilies with a PPS 12mm pop up.

There’s every chance that I will not get the opportunity to move today.  So I’m planning on topping both areas will a few more baits every few hours, to build up the swim.

After having had a few liners on both rods, it was looking pretty perfect and then it went all dead.  And the rain arrived.  I’ve not seen anything at all today which inspires me to move.  I think today is all about sticking with it and (hopefully) a fish will come along at some point.

It was noon again when the right-hand rod dropped back, I grabbed the rod, it was attached to an extremely unhappy carp who was shaking its head and trying to get back under the overhanging brambles.  Once it was under the rod tip, it slowly gave up the fight. 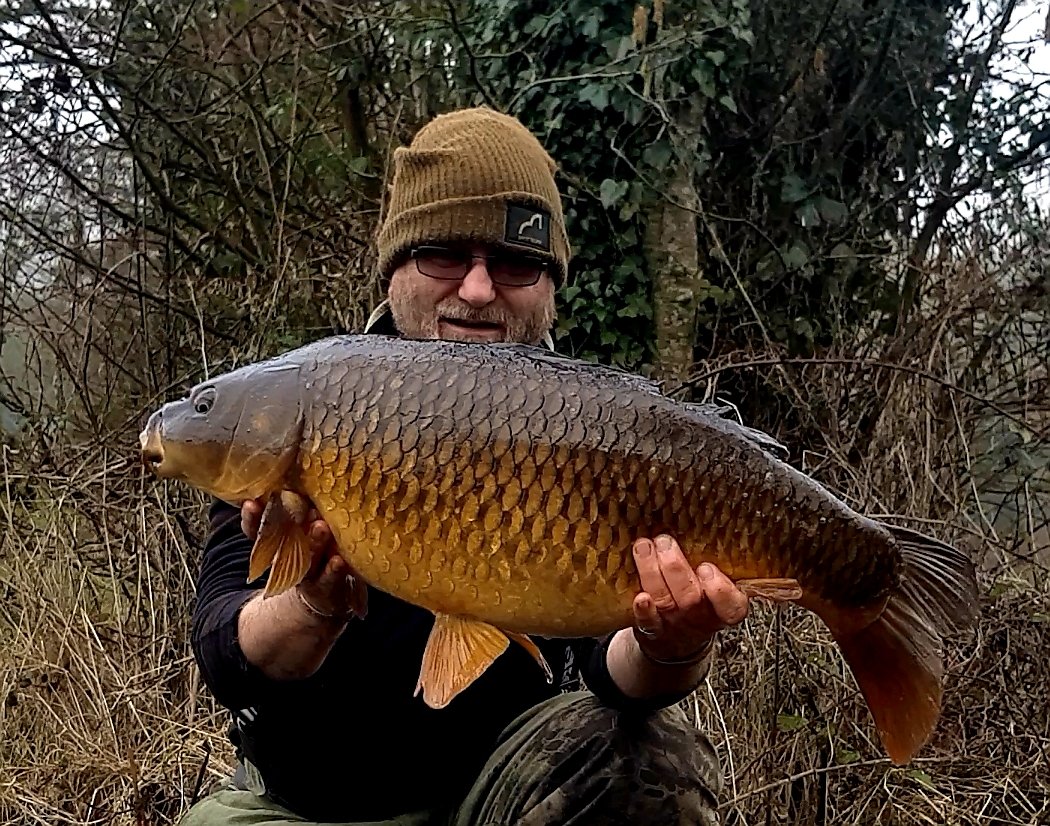 I got the rod back on the spot and topped it up with a few more boilies and pellets.  I sat back down for a bite to eat under the brolly as the rain came down.  Not long after it stopped, the same rod was away again, with yet another extremely hard fighting carp!  Who was again, shaking its head and heading out to open water, it was soon under the rod tip, I played it out and slipped it into the net. 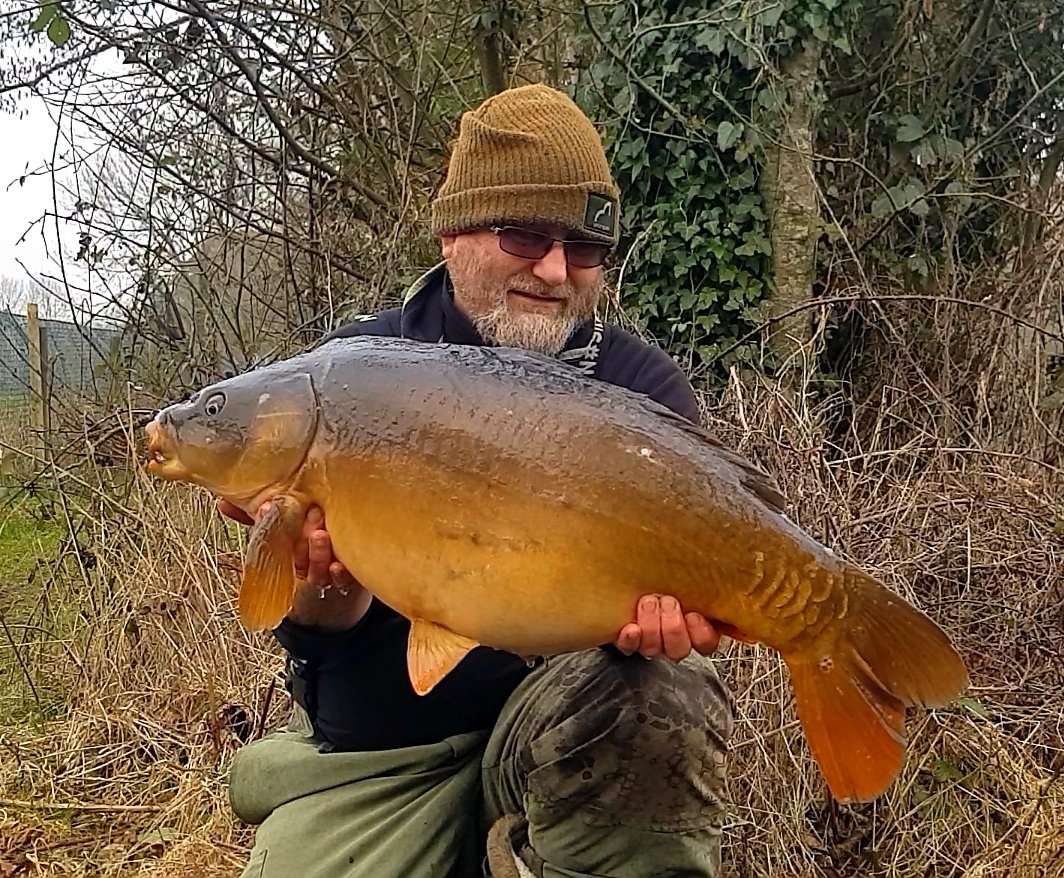 Happy with that!  And very happy with the results over the past couple of days, with the better stamp of carp.

With only an hour left to go, the mist is starting to come down and there’s definitely a chill in the air.  It would be nice to catch another carp, but I mustn’t be greedy. 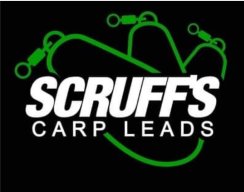 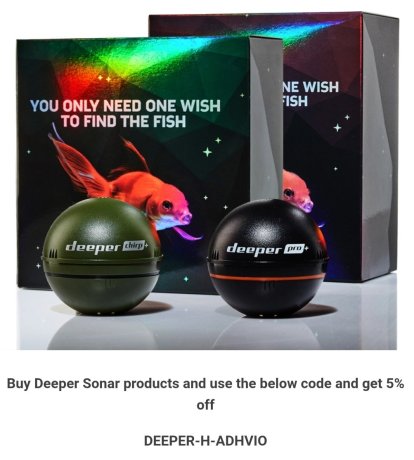 I would like to give a brief snap shot of my life and introduce myself; My name is Richard Handel and was born in 1965 in Suffolk. I have worked as a UK Operation & Intermodule Manager for a shipping company. I live in Hampshire now and am married with 2 young children, both girls so I am a bit outnumbered even the cat is a girl! I have been fishing since I was about 7 years old. I started on small local rivers in Suffolk, then moved onto gravel pits and then carp fishing. My personal best is a 39.08 mirror, over recent years I have started river fishing again, on the Hampshire Avon, this is a nice break from the carp lakes. My life has turned a big corner this year, the company I was working for relocated their Operation centre to Estonia. I was offered a job at the head office in London. This would have meant a 5 day commute and working in Stratford. As a family, we did not fancy this, as I would hardly spend any time with the children (and the Mrs). So after 22.5 years, I was given a nice redundancy package and with my wife is working full time. I became the house husband. This has meant a complete turn around in my fishing, as I can pick and choose when I go. I have found a splendid new syndicate to fish this year, which includes 5 lakes and some 8 miles of river with only 150 members. It's an amazing change to the way I am able to fish. I am now trying to start my own tackle business and make a bit of a name for myself in the world of fishing, as I have retired from real work. Richard
View all posts by richardhandel →
This entry was posted in Carp fishing and tagged #SpottedFin #assofishingline #grizzymanclothing #scuffsleads #hampshirecarpfishing #deepersonaruk. Bookmark the permalink.