Posted on August 5, 2021 by richardhandel

It’s the last of the social trips with Ian for a bit, as he has family stuff and so do I, as we head into the summer holiday time.

We both fancied the same area as last week and with any luck, the conditions would be more favourable.  It was tempting to go back over the other side of the lake, but we were both drawn to this area again.  The wind was a bit more consistent than the previous week, and the pressure was looking better, there was a few rain showers forecast, but after this week, there was every possibility that they wouldn’t happen. 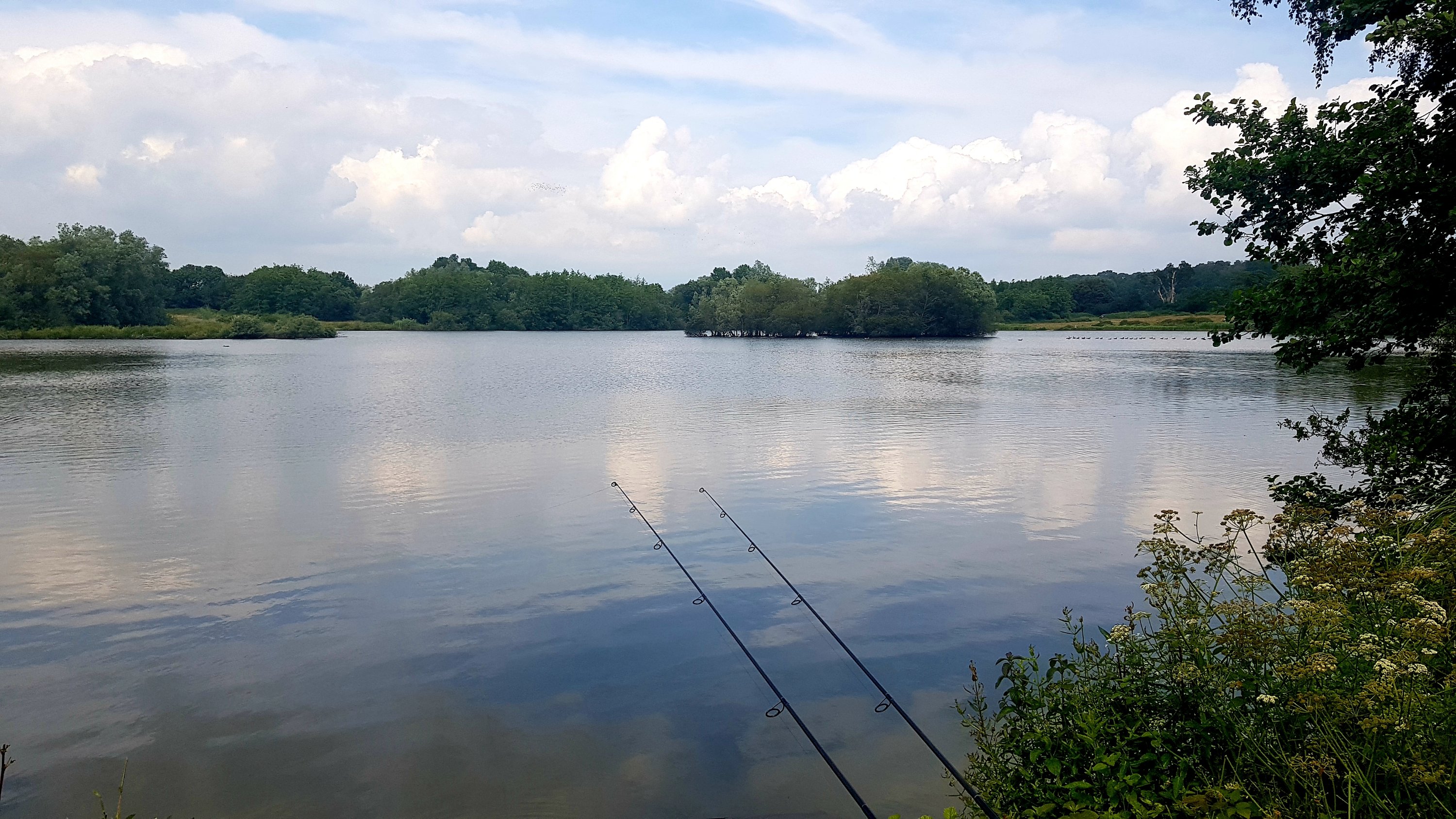 I was fishing the same spots as last week, but as the results were slowing down, I decided I would switch over to the Smokey Jack boilies.  I just can’t sit back and hope after a couple of weeks of slow going, but June/July can be very hard going at times.

I’ve switched over my hook baits as well and we will compare results with Ian.  He has opted to stick it out on the Classic Corn, he did so well last year on the bait here.

The first night was soon over and with less rain than I was hoping for, Ian was up and into a carp early this morning. 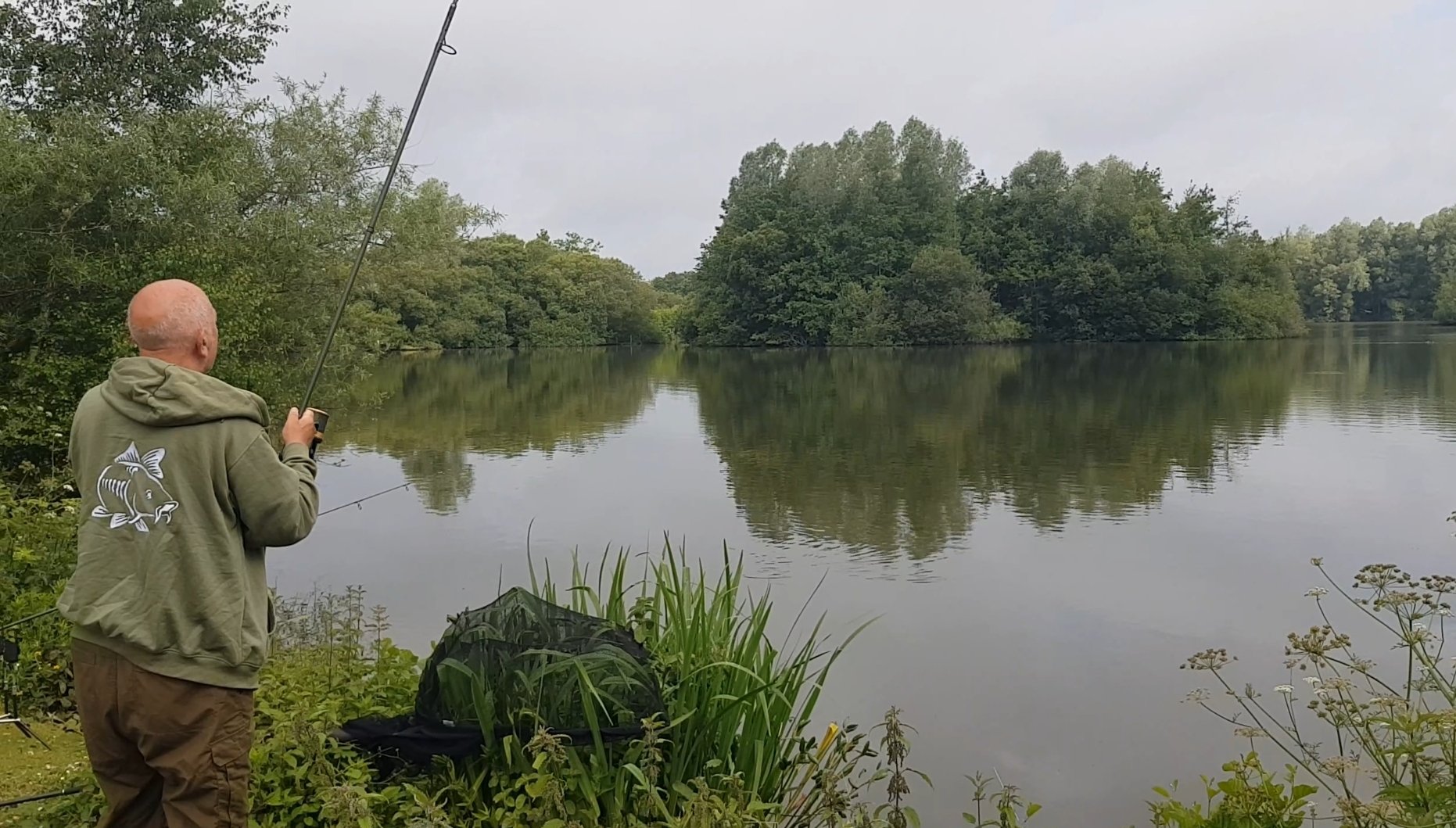 And after a close call with an overhanging branch to his left, the fight was under the rod tip and the carp was soon in the net.

The weather conditions today were looking very favourable for a day time bite – light rain, a gentle breeze and a possibility of a thunderstorm.  I’m just going to leave the rods out, I’m convinced that the carp are checking them over, over the course of 48 hours and once they are satisfied they not a trap they will then munch away.

As the evening drawing in, the wind calmed down and the sunshine arrived.  It was looking like an early morning take.  That was until just after 7 30 pm when my right hand rod ripped off.  The battle was on.  I very nearly pick up my line and one of Ian’s, the carp was sticking to open water.

It wasn’t giving up that easy and made a charge out into open on a couple of occasions  It was desperately trying to avoid the net. 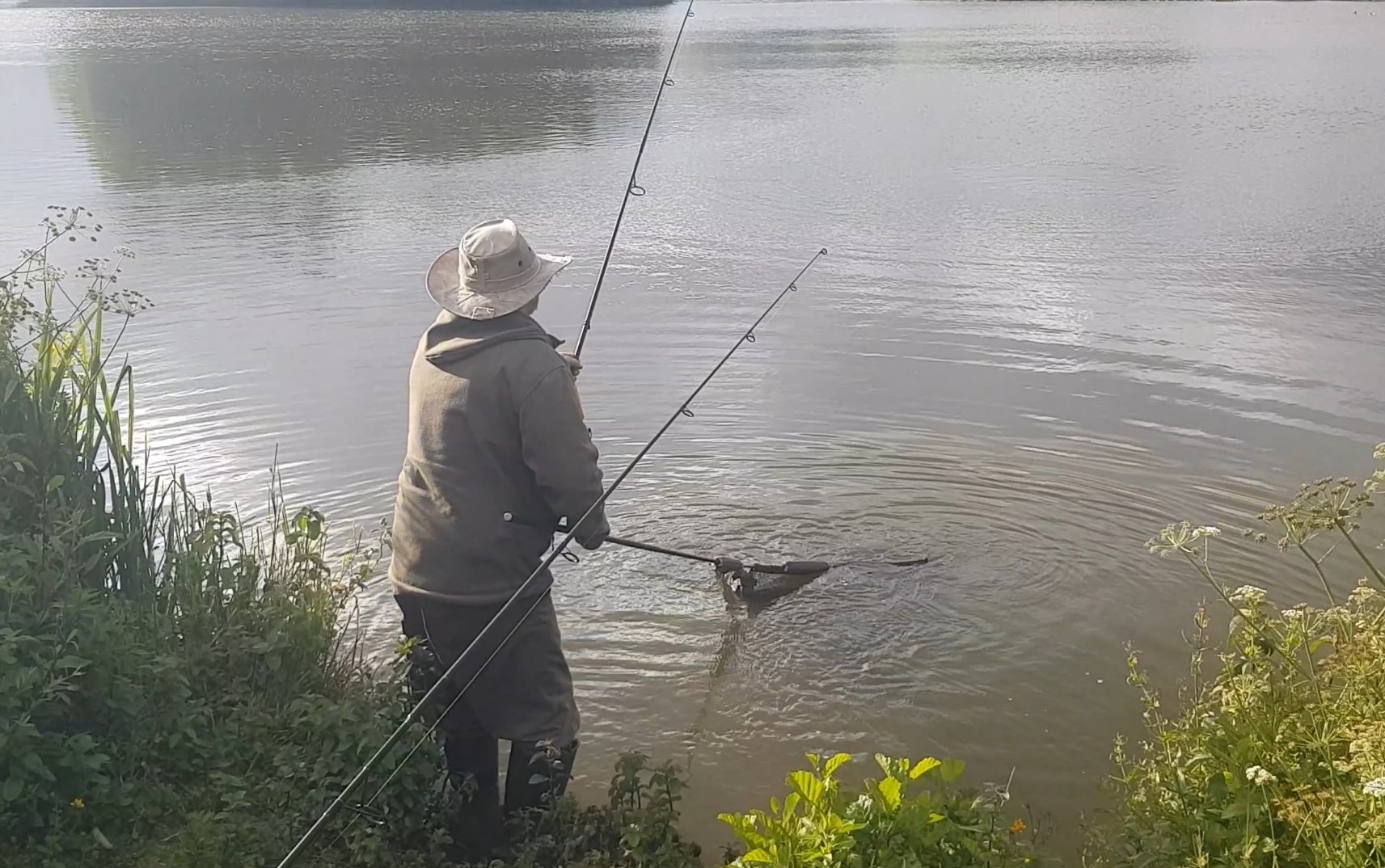 Finally, the rod tip it was in the NSR50.

After over 24 hours of waiting, I finally got a fish on the bank and I was over the moon.

The rod was soon back on the spot and looking at the weather, I may be in with another chance later on tonight.

The conditions overnight were perfect – a mixture of light, heavy rain, some wind but plenty of calm spells.  We were both shocked that we didn’t have a single take until 9 30 am.  This is when Ian’s right hand rod was away (finally) and the result was a lovely Common, just under the 23lb mark.

I’m going to stick it out for another night, in the hope there will get their heads down a bit more over the next 24 hours.  As my left rod hasn’t produced, I will move that across towards where Ian has been fishing, but a little closer in and fingers crossed for tonight.

After much thought and complete bemusement about only have one take between us in the past 24 hours, I very nearly packed up and headed home.  So, after a deep breath, I got the marker rod out and also made up some new rigs, I was back in the game. 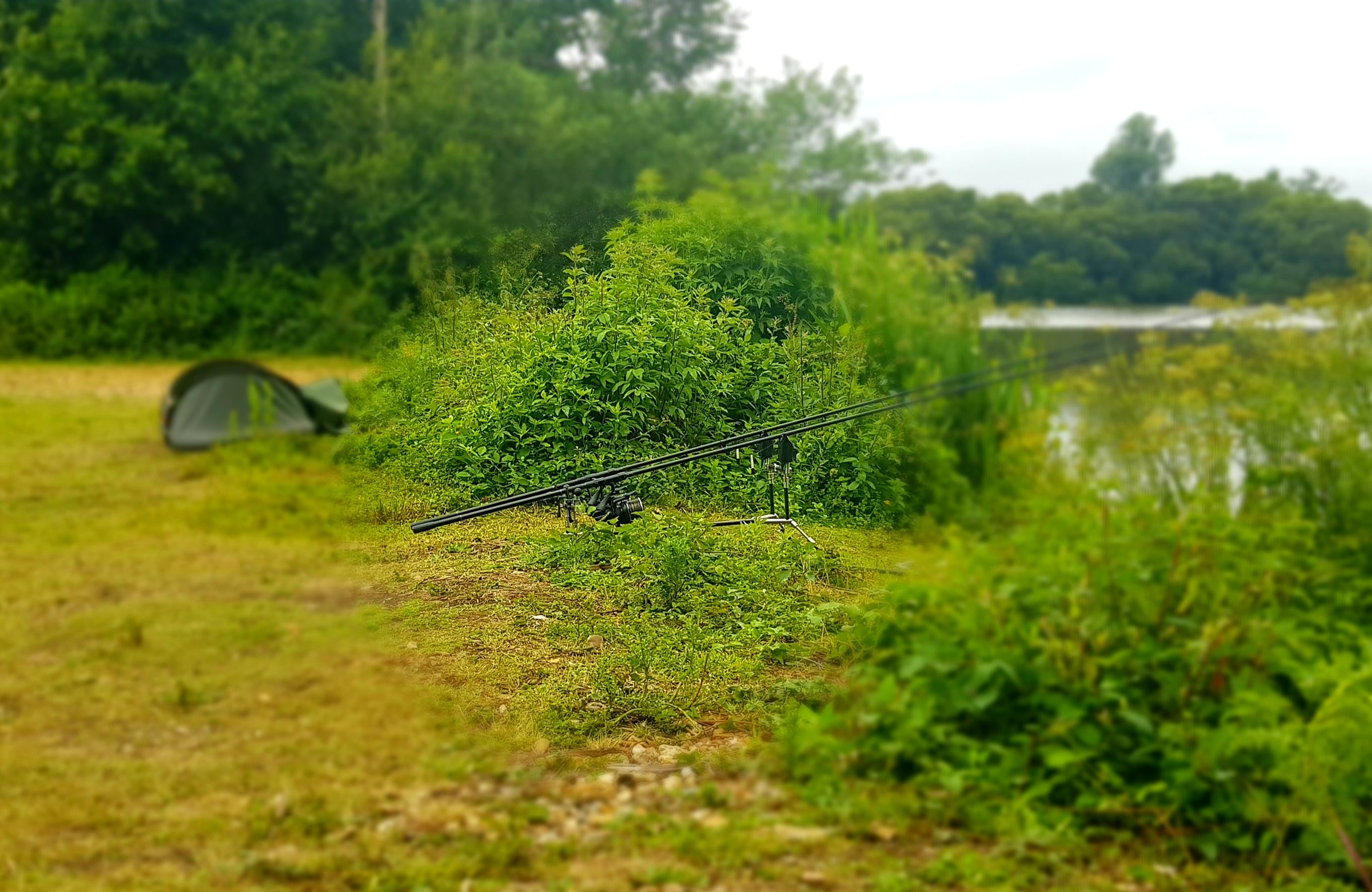 And feeling a lot more positive.  These conditions just had to get the carp on the feed.  This is why I decided that adjusting both rod on to gravel spots, not to far away from my baited area, could just pay off.

All I can say about last night is that it was a brilliant nights sleep!  I didn’t wake up until 6.30am after getting my head down at 10pm.  There are plenty of carp about but clearly not playing ball in the slightest.  I’ve seen carp but they don’t appear to be that bothered about feeding – other than on naturals.  This is part of the battle on the Airfield Lake.

Some thought has to go into my next trip on here.  I must try and increase my catch rate.  I’m happy with my result this weekend, but just need to gain back the edge over the carp.

I may well be back on the new syndicate water next time.  This will depend on if the rush has died down from the opening up after the closure for the spawning period.  I’m planning on heading there, next Sunday at 3.30pm and hopefully will be able to get a swim in a good area, if not we shall see where I end up.

It wasn’t to be unfortunately, just the one 20lber. 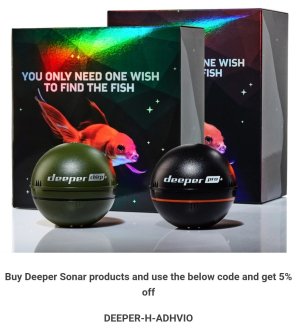