Posted on February 20, 2018 by richardhandel

I was very lucky today, the grandparents took the kids to the cinema.  I took this opportunity to head off down the lake (be rude not to!). 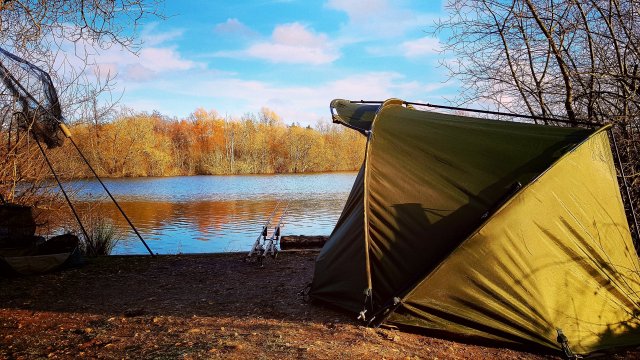 I had no real thought on the way down as to which end to head to or where would be a likely spot.  The only thing I still felt, was to be at the back of the wind or the lee side of it.

I took my normal route around and stopped in the first swim, this was the one I did the other week.  The wind was pushing into the corner however the sun was really warming that area up.  I took a walk down the lake to the next swim along but it just didn’t feel right today.  I do need to get in there soon, I think.  The only other swim which took my fancy was occupied, the other bank was not floating my boat at all. 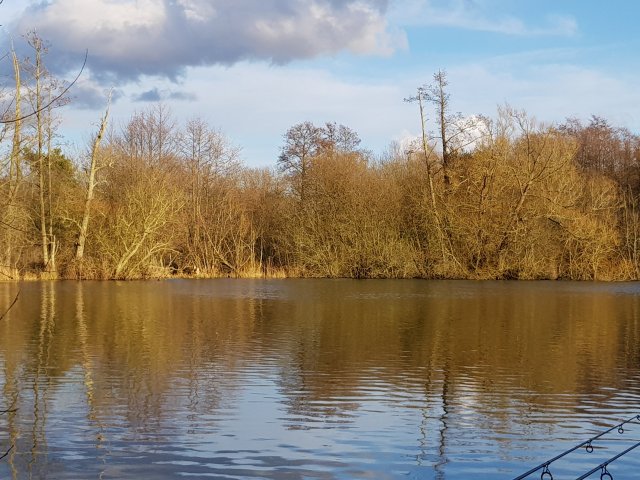 As the sun was warm as it was going down (which made a change).  I put two new rigs on, one with a cut down Frank Warwick miracle berry Wafters with a washed out Maggot Cluster and a Evolution Carp Tackle Orange corn stack.  I felt the colour may have worked in my favour last time. I put no freebies out as I didn’t wish to disturb that side of the swim.

I then set about finding the perfect spot of the lake, using the Deeper Pro Plus.  I was looking for deep water which I finally found with some weed growth.

It was pretty flat but surround by shallow waters, this I liked the look of.  I Spombed out the same mix that was left over from the weekend. 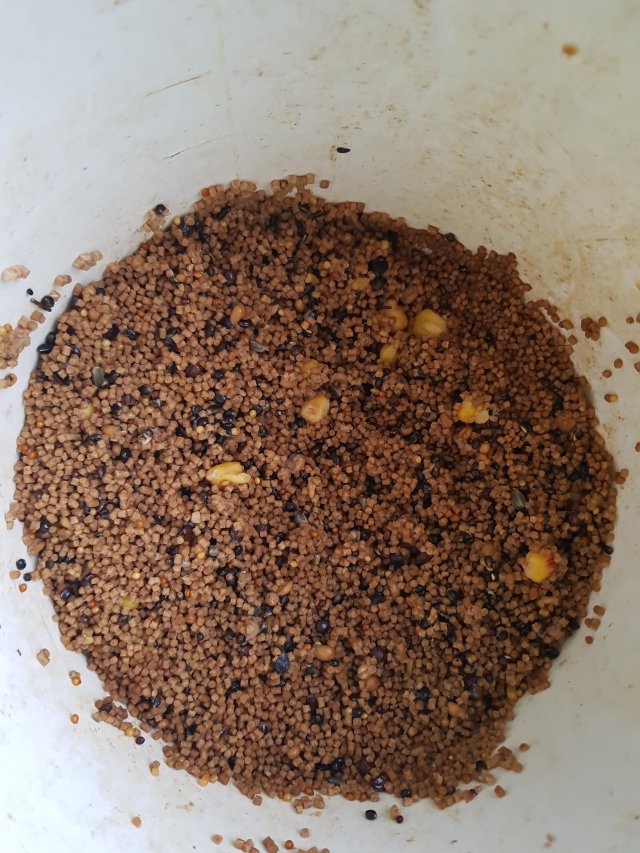 But added some Smokey Jack boilies this time.  When the light faded, I would move my right hand rod onto that spot. It was going to be a cold night and wind was due to pick up and along with that a few rain showers – not snow I hope.

At around 1730, I moved the right hand rod on to the spot I had founder earlier.  I settled down for a bit to eat and a brew before darkness fell – it was 1800 hrs, it’s nice to see the nights drawing out slowly. 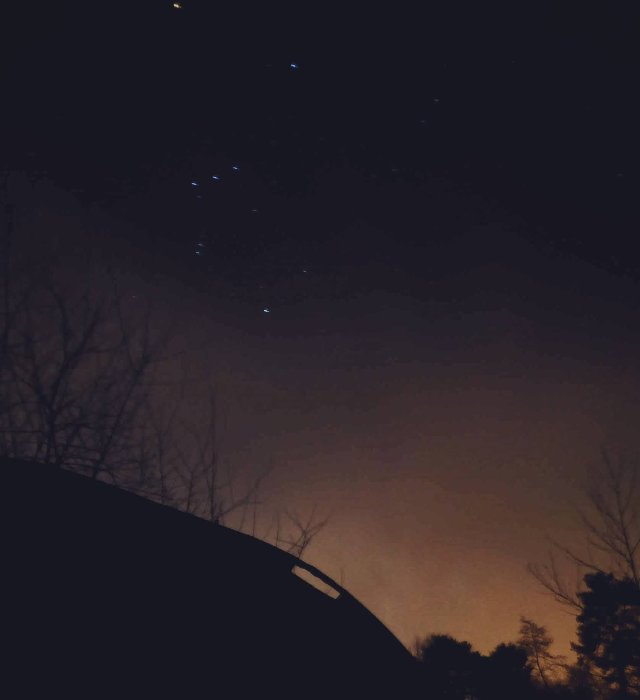 It was a very crisp and clear night, in between the rain showers.

With a blowy night and not that much rain, I was hoping for a fish, it warmed up though the night but it was not to be. 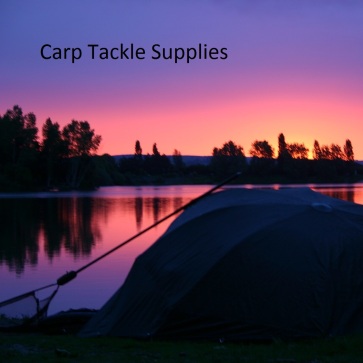 I would like to give a brief snap shot of my life and introduce myself; My name is Richard Handel and was born in 1965 in Suffolk. I have worked as a UK Operation & Intermodule Manager for a shipping company. I live in Hampshire now and am married with 2 young children, both girls so I am a bit outnumbered even the cat is a girl! I have been fishing since I was about 7 years old. I started on small local rivers in Suffolk, then moved onto gravel pits and then carp fishing. My personal best is a 39.08 mirror, over recent years I have started river fishing again, on the Hampshire Avon, this is a nice break from the carp lakes. My life has turned a big corner this year, the company I was working for relocated their Operation centre to Estonia. I was offered a job at the head office in London. This would have meant a 5 day commute and working in Stratford. As a family, we did not fancy this, as I would hardly spend any time with the children (and the Mrs). So after 22.5 years, I was given a nice redundancy package and with my wife is working full time. I became the house husband. This has meant a complete turn around in my fishing, as I can pick and choose when I go. I have found a splendid new syndicate to fish this year, which includes 5 lakes and some 8 miles of river with only 150 members. It's an amazing change to the way I am able to fish. I am now trying to start my own tackle business and make a bit of a name for myself in the world of fishing, as I have retired from real work. Richard
View all posts by richardhandel →
This entry was posted in Asso Fishing Line, Carp fishing, Catalyst pellet, Deeper Pro Plus, evolution carp tackle, Finygo, Fishing App, Fishing Video's, Fox Warror 12ft 3.25tc Rods, Frank Warwick, maggot cluster, photography, Pop Ups, Ronnie Rig, SHIMANO ULTEGRA, Smokey Jack, Spotted Fin, Syndicate Fishing, ULTRGRA 14000 REELS, winter fishing and tagged #richardhandel #SpottedFin #thecatalyst #Finygo #assofishinglines #evolutioncarptackle #DEEPERPROPLUS #CARPLIFE #carpfishing #foxwarrior #tacklefanatics #assofishinglines #spottedfin #Catalystboilies . Bookmark the permalink.